What Ever Happened to Working? 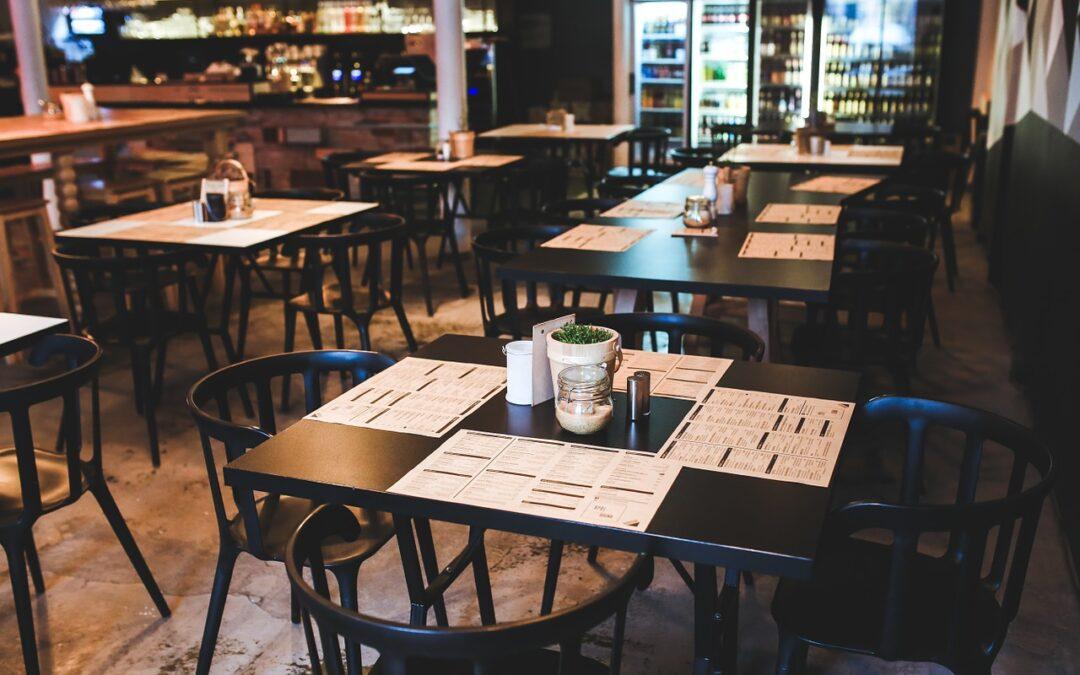 What has happened to “I gotta go to work” anyway? Seems so many so-called adults have just decided that holding a job is for the birds.

You hear them whine, “Yeah, I have a job, but I don’t want to have to show up on the days I got something better to do. After all, you only get to live once, and I don’t want to miss anything! Somebody else will do it, they always do.” Or this one. “I was just too tired, ya know?” And then you also hear, “Why should I show up to work that ^%* job?! The pay is lousy, and the boss is stupid and unreasonable, expects me to do all the bad stuff he doesn’t wanna to do himself!”

Recently we walked into a popular restaurant just before noon. A polite waitress told us as she raced by to just find an empty table. No problem. A little later, she arrived with our water and two menus. Then she explained that she would be back to take our order, but “It might be a while, cause no one else showed up for work today.”

In the middle of the week, noontime, a busy popular restaurant, and all the other waiters and waitresses didn’t bother to show up. She also told us while we were paying our bill, that they didn’t even bother to notify anyone.

Fitting description of these people? Lazy, irresponsible, takers, and jerks.

Is this how badly our nation has sunk? Unfortunately, yes. Because we are seeing this happen again and again, and not just in the food service segment of society. We are hearing this complaint from managers and owners of businesses across our country – no one wants to work anymore.

Hear me well…Scary times are ahead for these people who have decided that they don’t want to act like an adult. Because according to the Bible, “If a man won’t work, he doesn’t eat.” And the Bible doesn’t lie…ever. Yes, you may be eating fine right now, but know that you are promised by your Creator, a time is coming.

But this lack of maturity is also scary for the nation. When adults decide they don’t want to be responsible, that bleeds over into a lot of areas. Working, parenting, being a provider for family, a law-abiding citizen, family ties – all of that goes down the drain. And when you have a large segment of our country being lazy and irresponsible, then you have the makings of losing your country.

But have we fallen so far that the last paragraph falls on deaf ears? Are we so far gone that we are past caring, past trying to salvage what is left of our once great nation?

Folks, if you care about yourself, if you have family and beloved friends, then the depths of how low our nation has sunk should be terrifying to you.