Worse Than a Dead Man Needing a Coffin 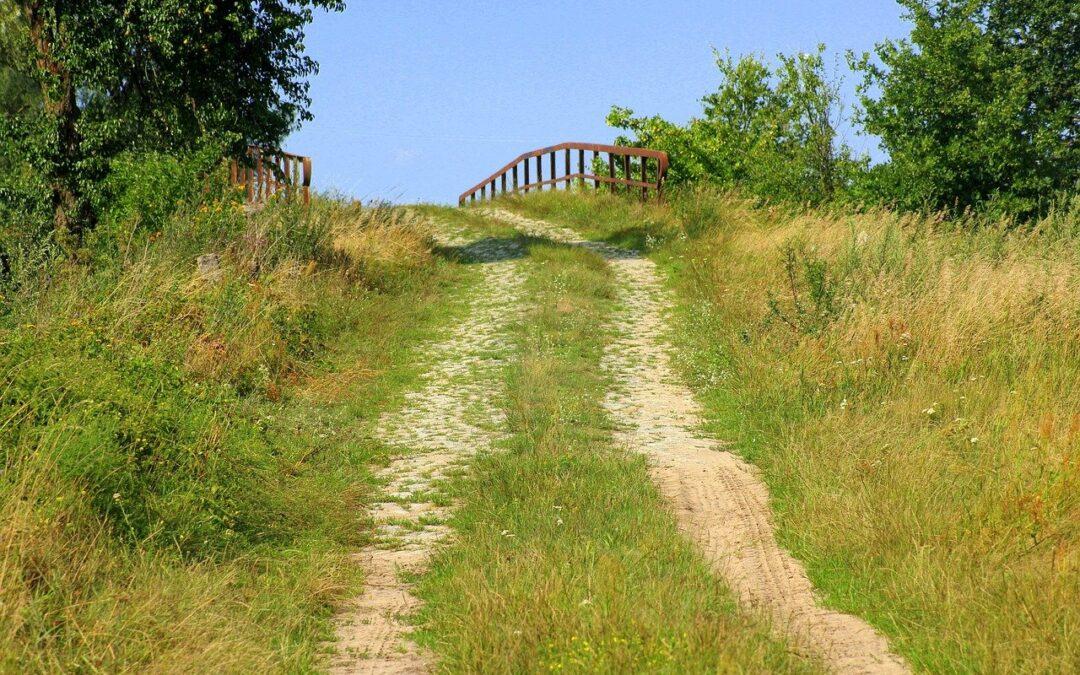 Ever received a frantic phone call from someone needing help? Out of nowhere in a dazzling blue sky, that swiftly moving thunderstorm of need rolls in over your nice quiet afternoon. And the peaceful rhythm of the day is suddenly set to an uneven beat.

Reverend Sammie Davis of Dallas, Tx had been a beloved friend of our family for more than forty years. As Andy’s long-time mentor, he called himself, “Andy’s black daddy in the ministry.”

Years ago, before GPS was easily accessible, Sammie called one afternoon. Nothing too unusual about that. They did stay in touch with phone calls and visits. But this phone call was different. When Andy answered Sammie simply stated, “Son, I need you worse than a dead man needs a coffin.” Immediately Andy’s inner antenna was set to ALERT +, because even in his eighties, Sammie just never made that kind of plea for help. And certainly not the first thing out of his mouth.

Heart suddenly thumping a lot harder than it had been seconds before, Andy stopped everything and concentrated on Sammie’s next confusing words. Seems he had been traveling from his home in Dallas to a church in northeast Oklahoma, where he was scheduled to speak the next morning. Thru a baffling series of road construction detours that led him completely off his planned route, he was now not even sure which way was North, or by then, probably even which day of the week it was. He had somehow ended up on a little dirt road, and getting from there to the church in Oklahoma had just finally overwhelmed him.

With Andy’s help, Sammie located a local store, where a kind worker helped him get his directions straight in his head and find the best highway north. A few hours later he called again to report he had safely arrived, and to thank his adopted son. “Son, I don’t think I could have made it without your guidance. Thank you for knowing how to get me where I needed to go, to get me where I was going.”

In everyone’s life, there comes a time when you need help. And if you are too proud to call out to someone, two things happen. First; you spend a lot of time and effort digging yourself out of your quandary all by yourself – when you could have probably been up and on your way a lot faster, if you had simply asked for help. Second; in life there are those who are willing, able and happy to help, and you have denied them that privilege.

We all have dark days and tough times. That is a guaranteed fact in the life of every person who has drawn more than about thirty breaths. And we need to learn to reach out to ask for help. And to also reach out to help somebody else.