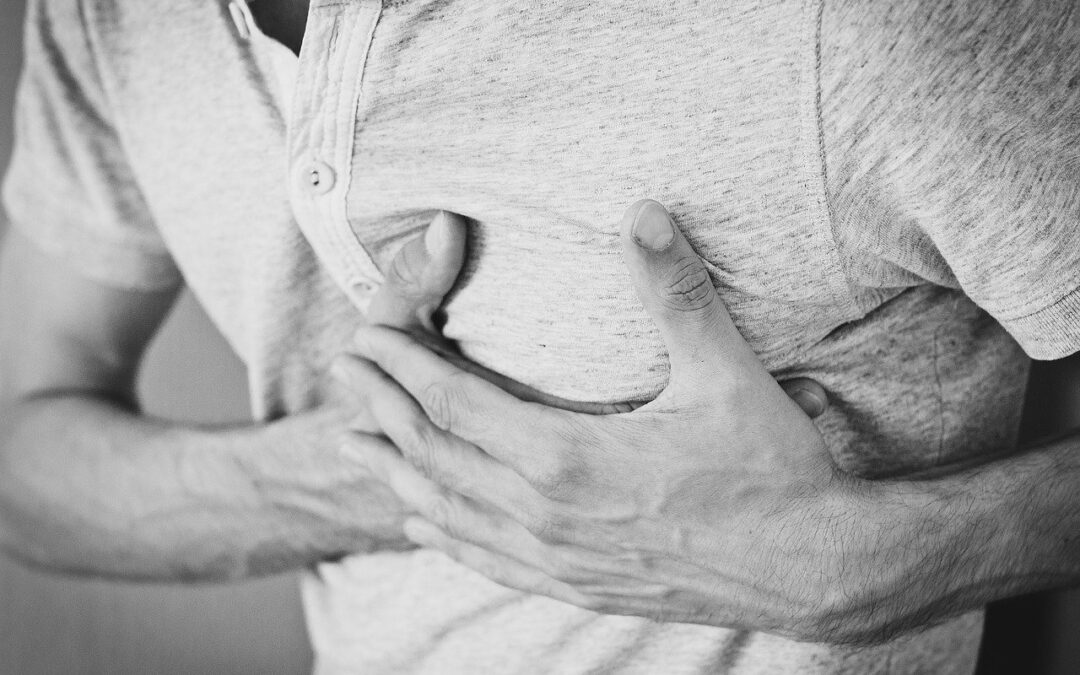 Just a week ago, on a quiet Saturday afternoon, Andy suddenly became nauseated, then Ellen the Elephant began doing her famous stomp dance on his chest. Yep, he had a heart attack. And typical of Andy Bowman, he did it up right. No wimpy little twinge for him. No Sirree. He just had to make a full-blown statement and have one that could have blown the doors off his bus. Arteries that until then had functioned quietly in hiding, suddenly decided to make their presence known in his life – in a big way. Two of them absolutely went on strike, and seemingly set up a picket line – “We ain’t gonna work, and we’re not lettin’ anyone or anything else come thru here!’

After an initial frantic visit to the local ER, he was treated to a very special way to travel on one of Tulsa’s fine expressways. A wannabe professional racecar driver wound his shrieking ambulance through Tulsa traffic to another hospital and helped save his life – but nearly scared him to death.

Once they arrived in the Cath Lab of St. John’s Hospital, Andy recalls some young nurse yanking his pants off and shaving where no man should ever be shaved. (He told her that in some countries this would probably mean they would have to get engaged.) Then, according to Andy, some doctor ran a large water hose up through his vein and into his heart, where he proceeded to pour Drano. (If you can’t tell, his account is slightly influenced by the several doses of morphine given to him.)

Yep, his nice quiet Saturday afternoon with his wife – blown to smithereens.

But here he is a few days later, back home in his recliner and watching the Olympics. Resting and recovering, and vowing to do all he can to avoid a repeat performance. One time being the star of the popular ‘Heart Miracles Show’ is enough for him.

Folks, we never know what awaits us right around the corner in life. From one second to the next, the unexpected can and just may explode into your life. But for those who have a personal relationship with their Creator, and therefore they know Who is present and guiding every second of their life…that is very reassuring.

Jesus Christ promised that He would never leave us or forsake us.  And that is a certainty – no surprise there. 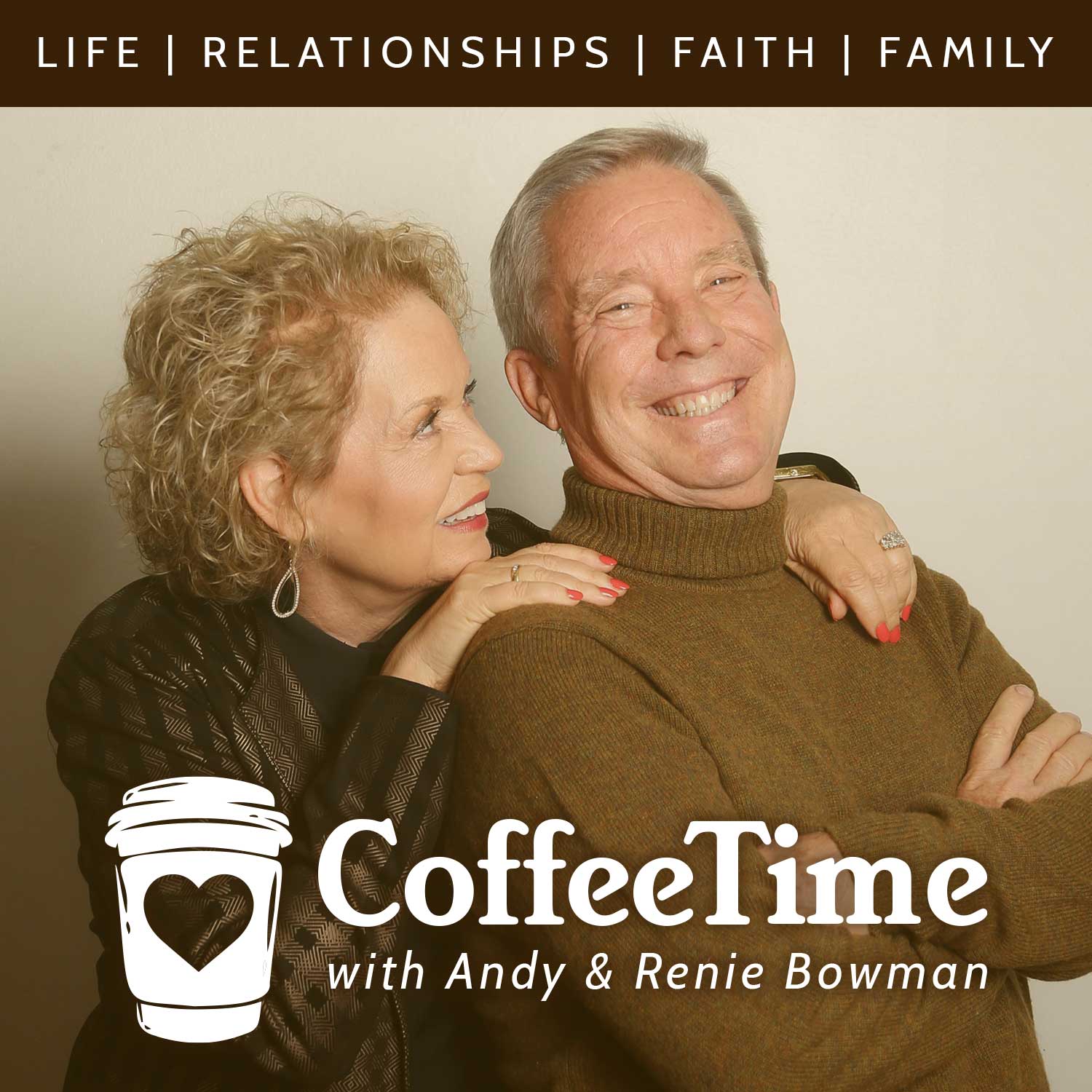