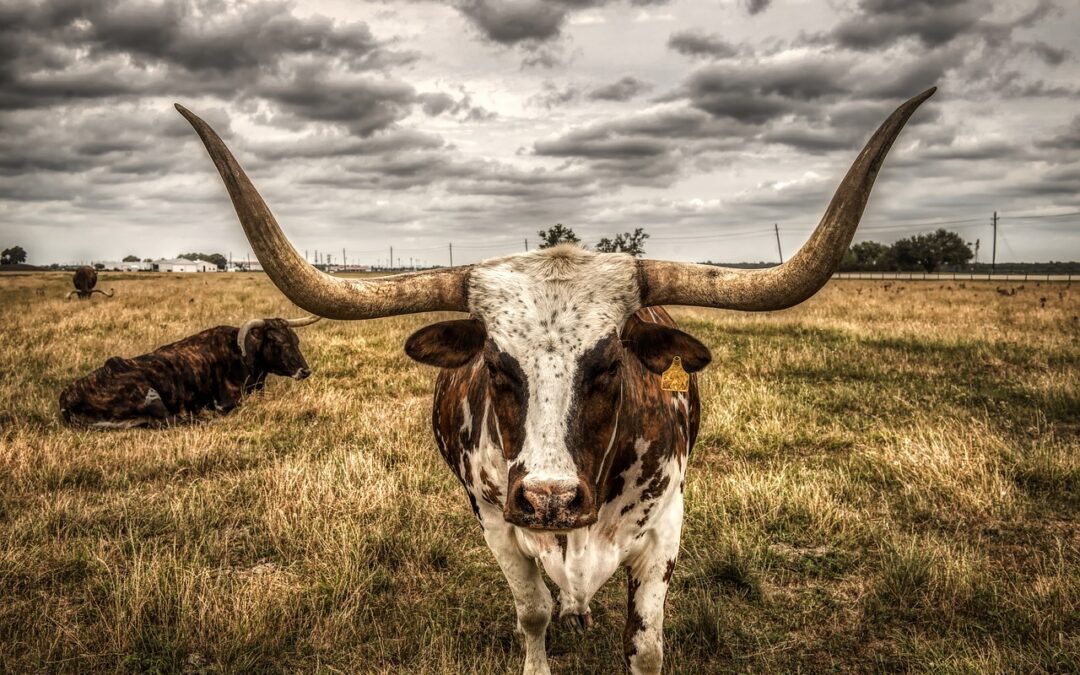 Our friend, David, is a rancher who has handled and sold thousands of cattle through the years. One particular part of the job of raising cattle is Roundup Time in the fall. All those animals have to gathered up so new babies can be branded, the unhealthy treated, older cows can be separated out to be sold or recreated as steaks, and the whole crowd counted and accounted.

Roundup is a huge undertaking covering every acre of the ranch. And unfortunately, most spreads are not blessed with just easily searched flat acres of lush knee-deep grass, well placed shade trees, and overflowing ponds every half-mile. Large ranches usually have grazing land that has its share of brambles, caves, cliffs, thick pine-tree groves and sometimes even swampy areas. Like David’s.

And cows are not notorious for being cooperative at roundup time. They do not check their calendars and agree as a group that “Today we need to head to the big corral to be counted, checked out and branded, if needed.” On the contrary, they seem to specialize in finding out-of-the-way hidey holes and daring the cowboys to find them.

Over the years, David has tried every means out there– horses, ATVs, trucks, and even on foot when necessary. Thousands of acres to search, and a lot of work for a lot of cowboys. But one day he hit on a real solution.

Tex, a young Longhorn steer, with an innate ability to be the leader of the pack. Also known as a “lead steer.” The rest of the cattle follow his lead like groupies flocked to Elvis. Wherever Tex goes, the rest instinctively follow.

The first roundup after Tex became a fixture at the ranch, David called in that lead steer and feed was put out for him. In a very short time, Tex came ambling out of the woods– leading a group of cattle behind him. David’s problem was solved.

Now understand, Tex had no university training for this purpose, and he attended no leadership conferences. But he certainly has a secure future with the company, cause natural leaders are invaluable.

Lead steers are a lot like natural human leaders, they just…are. Somewhere in a real leader’s temperament is the confidence and gifting to give direction to the rest of the group – and that group instinctively recognizes that “lead steer capacity.” Oh yes, of course, in the human world, just like the animal world, you will always have the rebellious, the stragglers, the dissenters. But where you find a true leader in either realm, as a whole you will see a group working well together for the benefit of everyone – two or four-legged.

If you want to research it, you will find another natural leader was ‘Ol’ Blue, a lead steer from Texas, who in the 1800s headed up eight cattle drives, walking every step from Texas to Dodge City, Kansas. And back.

That, folks, is a true leader.