Stomp on the Brakes Before it’s Too Late 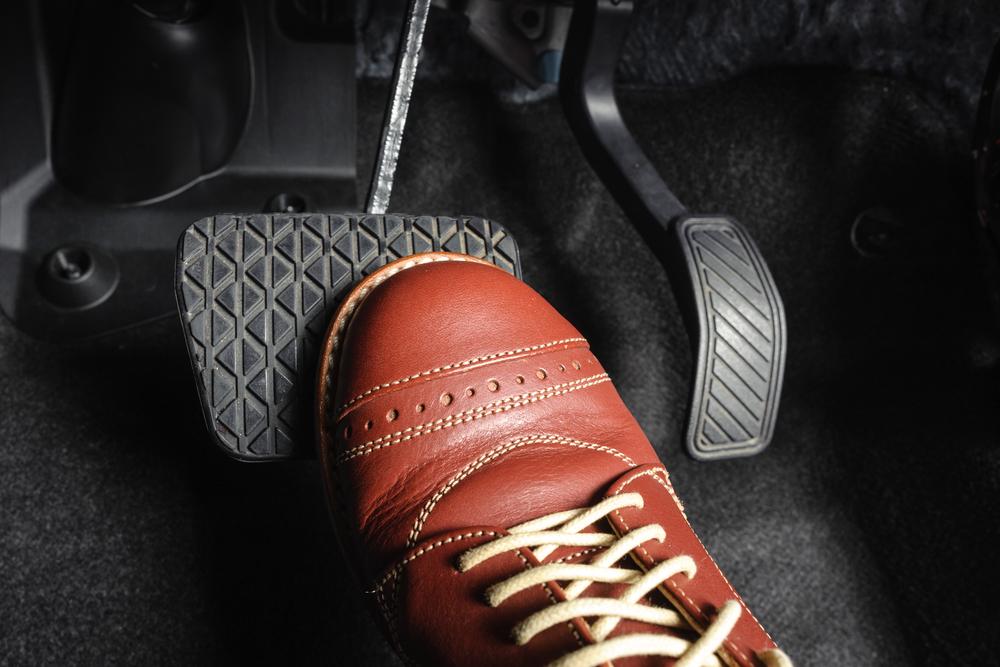 Have any of you ever seen a time like our world is in lately? Some part or another of our planet has suffered through horrifying events in recent years. Earthquakes, tsunamis, hurricanes, enormous tornadoes, lightning ignited fires, devastating floods and droughts. Whew, wears me out just writing it all.

Have these events increased how often they happen, from how it was fifty years ago? Sure seems like it, whether it’s true or not. Maybe it’s because we no longer rely on just television, and telephones. Thanks to modern technology, we hear everything within minutes of it occurring.

Or maybe it seems to be more overwhelming and frequent because we don’t have nerves of steel that our forefathers had in their day. Maybe we’re just wimps who can’t take it all in stride, like they did. Or maybe – just maybe, more actually is happening, and much more often.

Let’s set our boundaries for this article first. Notice there is no referral to man-made horrors, like war, crime, epidemics, or the pandemics that decimate populations. Just the horrors that we cannot control – the naturally occurring catastrophes that we are witnessing. The events that only our Creator can initiate…or end. Events that, if you are a creation of His who doesn’t believe in His goodness, you believe He flings down on the earth in anger, or for His own amusement, or in total disregard for us humans.

But, according to the Bible, the most-read book of all time, He isn’t oblivious and He isn’t allowing all this in anger. According to Scripture, He is a loving God who is allowing all this pain to take place for one reason. To get your attention. Give you the chance to stomp on the brakes before it’s eternally too late. To make you realize you need Him. To make us reach for rescue.

Folks, God knows some things. (Well, truthfully, He knows EVERYTHING). He knows that eternity is ahead for each of us. That you and I are sinners. That one sin disqualifies a person from spending eternity in a perfect heaven. That the opposite of heaven is hell. And one more thing – He knows that you know that you are a sinner. All this means you won’t be able stand in front of Him one day and claim, “But I did do so-n-so good down there, God. That right there’s gotta mean somethin’!”

But, on the other hand, maybe you are one of those who is convinced that there is no Creator. Therefore, how can we be held accountable to someone who doesn’t even exist? Don’t know about you, but I really prefer not to test the truth of that theory. Eternity lasts too long to be wrong.

Folks, stomp on the brakes while you can. You have the opportunity to turn around…right now anyway.

Wouldn’t count on tomorrow, though.