Tiny Tyrant Never Been Spanked – And It Shows 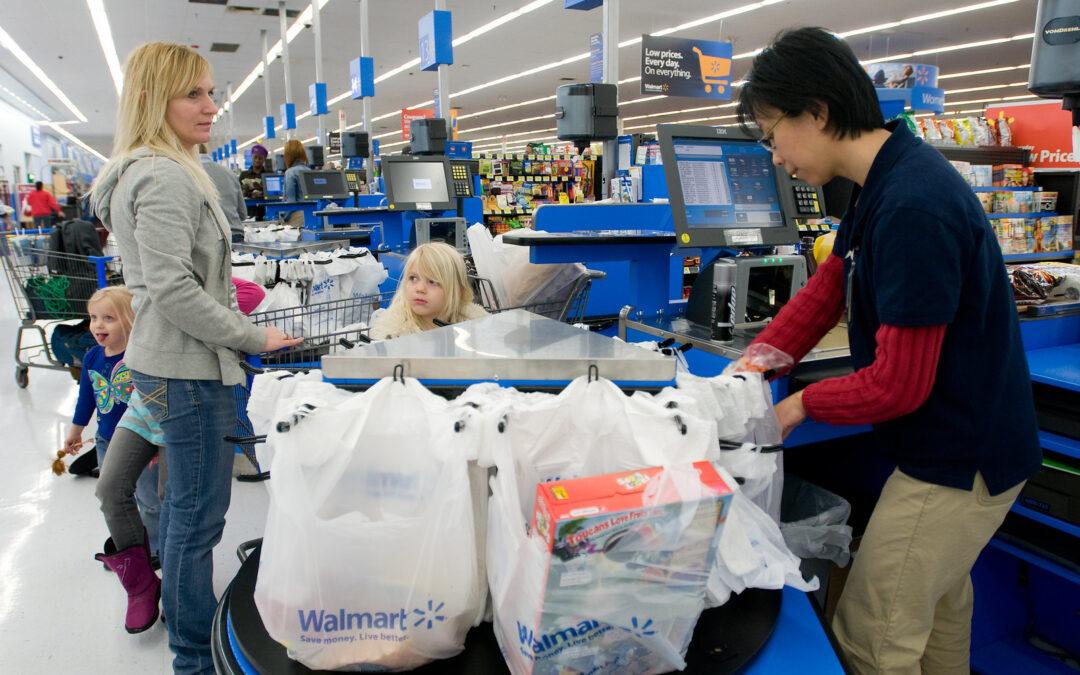 You can see a lot standing in the checkout line at Walmart.

Waiting patiently, your mind occupied while you run through your to-do list for the rest of the day, you are abruptly jolted back into reality by a preschooler. A four-year-old boy directly in line in front of you has decided he desperately needs a candy bar…now. His mom, baby in one arm and a basket of groceries hanging on the other, quietly explains to Tommy that the lack of sugar right then is not going ruin his life.

Telling him he can have a candy bar later she tries to engage him in a detailed conversation regarding why this was not the time for him to have a candy bar. She might have as well been promising him sauerkraut in a bowl of broccoli, from the response she receives. As she talks, he repeatedly slams the candy up on the conveyor belt, only to have her quietly remove it.

Then the whining starts while the slamming and removing repeats, with Mom sweetly telling him why she was not buying it for him. By this time, Mom is standing in front of the cashier who is waiting for payment. The line behind her is getting longer, her son’s whining is getting louder, the baby in her arms has begun fussing, and the cashier is obviously frustrated. (No doubt in my mind, this little Hitler knows he has Mom over a barrel and it would be only a matter of time until he won.) But still, Mom keeps leaning down, sweetly attempting to reason with Tommy the Tyrant.

Then it happened. Right there, in front of God, the cashier, and everybody in that line, Tommy suddenly shrieked and slapped Mom in the face.

And then something else happened. I leaned forward and kindly offered to hold her fussing baby, so she could take care of business and give that tyrannical toddler the spanking he needed.

Yeah, I did. I really thought that would be better than offering to do it for her.
By her reaction, you would have thought I was the one who had slapped her. Horrified, she snarled, “SPANK MY SON? I have never!” To which the cashier muttered, “Yeah, we all can tell that!”

Mom angrily grabbed her sweet darling boy and left the store in a huff…to the sound of applause from all the shoppers who had been stuck in the line behind her.

Folks, in Proverbs 29:15, Scripture tells us that children left to themselves bring their mothers to shame. Implied is the advice; love your young ones enough to teach and discipline them. Shape their behavior while you can. You are not loving them by ignoring that part of their childhood – you are hurting them. Most people actually do love children, but they have little tolerance for out-of-control kids.