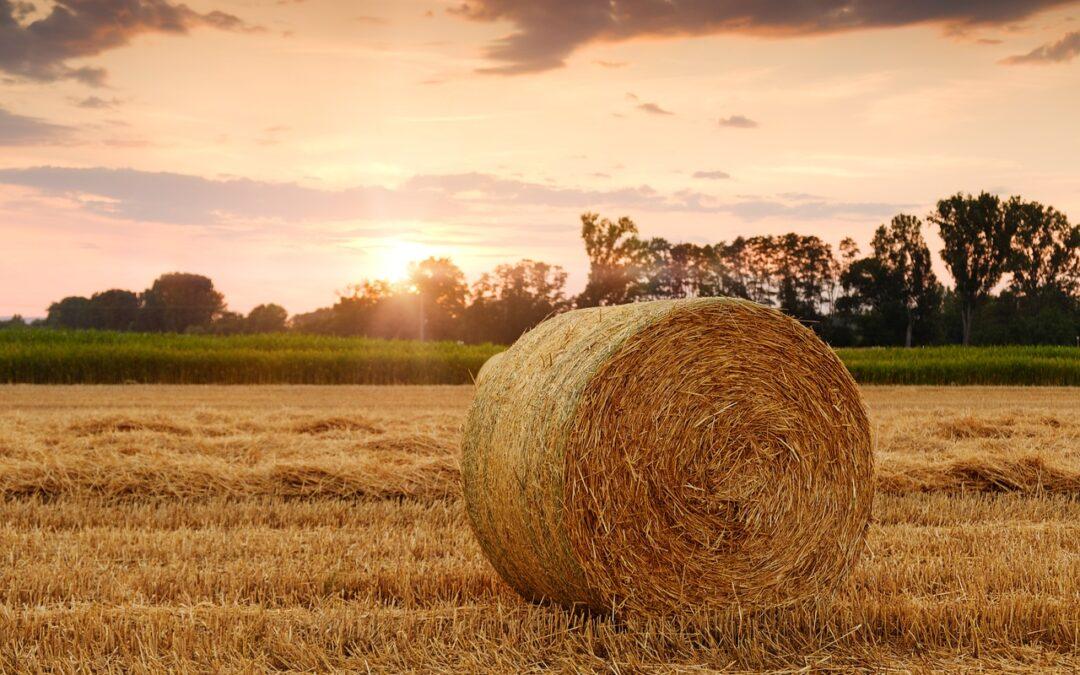 Needing play-around money, as all teenagers do, three industrious farm boys decided to create their own hay-hauling crew one summer. So they made a plan. One boy would drive as another loaded the hay, while the third teen would stack it onto their borrowed truck.

Very important that you note the ‘borrowed.’

All worked well until the fateful cloudy day when one of these enterprising young men simply didn’t show up, which created a huge problem. Hay left waiting in the field is not too accommodating, and the owner of said field even less. This is because hay not stacked in a dry barn can be ruined by an untimely rain. And ruined hay costs the owner an enormous amount of money. Leaving hay-haulers to face a very furious farmer.

So that morning, the two boys were checking their watches and the thickening clouds, slapping their work gloves on the fence, and kicking dirt clods in frustration. Finally, they realized they had no choice but to get creative. So, they decided to replace Absent Aaron with a rock balanced strategically on the gas pedal – freeing them to load and stack. Absolute genius!

Upon finding the perfect rock, and after adjusting it just so-so, they threw the truck in low gear and began working. When they came to the end of a row, one would jump in and turn the truck around. They loaded and stacked this way all day, and the whole procedure was working perfectly.

At the end of the day, they came upon a portion of the field where the ground was a little unlevel. A lot unlevel. And their borrowed truck, now rigged up to be a fancy automated hay truck, ran over a deep dip. Causing the rock that had been sitting so meekly in its assigned place to decide it was time to shift its weight forward on the gas pedal.

The two exhausted boys suddenly found themselves screaming obscenities, throwing gloves and chasing after a runaway. One boy finally climbed in and stomped on the brakes – with the truck less than fifty feet from a large pond. (Did I forget to mention the truck owner had said that any damages would be on their head?)

Sounds exactly like life for you and me, if we have the guts to admit it to anybody.

We hit a problem, and we eventually find a way to fix it. Indeed, we almost break an arm patting ourselves on the back, congratulating ourselves for our cleverness. All goes well until the stupid rock shifts, and life goes into hyperdrive – headed directly for a pond. If we are fast enough, we avoid a dunking. If not, then we have to learn to swim…very quickly.

But always remember, folks, as long you are breathing you do have a chance to chase your runaway. Don’t simply let your life race headlong into a pond. Chase it down and fix it, for as long as you possibly can.