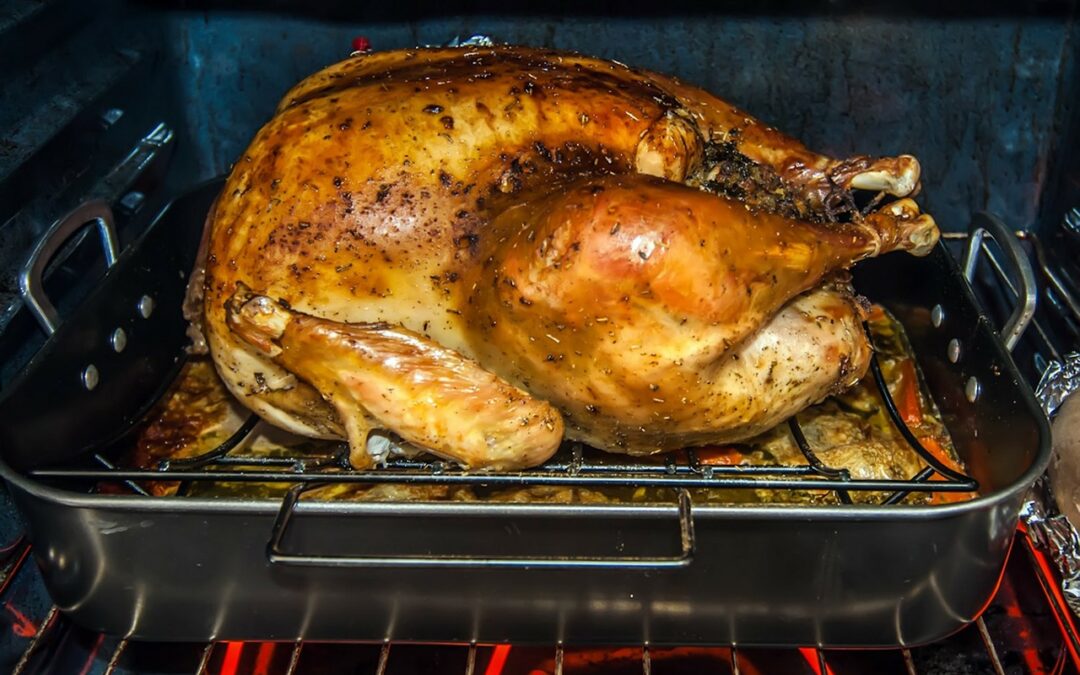 It’s coming around again. The holiday that one person can dread like the pit of hell itself, but another family member anticipates and salivates for the previous three hundred and sixty-four days before it arrives. “Food, man! Lots and lots of good stuff!”

From the stories we have heard from many families, here is an example of how it can go.

Mom sighs as she takes the clean dishes out of the dishwasher, her whiny thoughts circling like a hamster on a cyclone-driven treadmill. “Here we go again. Jim’s gonna argue against going to Mom’s for dinner this year. For once, why can’t he just play fair? We’ve ended up at his brother’s house a whole bunch more than my Mom’s.”

Deciding to try to get the kids on her side, she grins as she imagines talking to eight-year-old Toby about Thanksgiving. No question, his reaction to going to Grandma Tullie’s would be met with enthusiastic approval. “Cool! Grandma fixes the best mac and cheese on th’ planet! Plus, she has that pen of goats, and all those chickens! Let’s get there early ‘nuff I can try to catch one.”

But thinking about Amy’s response sent her emotions spiraling back downward. She could just hear her sixteen-year old’s disgusted response, “Mommmm, you have got to be kidding. Ain’t no freakin’ way in this lifetime I’m goin’ back to that stupid filthy farm again! So lame. And besides, I already told you guys, I have to be at Hannah’s for her party that night. Forget it!”

That evening her husband shuffled into the house after work and slumped in his favorite chair. Tired to the bone, ready to eat and watch his favorite show, then hit the sack. Knowing that discussing Thanksgiving Day plans would be last thing he would want to do, nevertheless, she gingerly approached the lion in his den.

Jim erupts in frustration the second she broaches the subject. “Good grief, Amanda, can’t I have a few minutes of peace before you hit me with this? And I’m gonna tell you what I tell you every blasted year. I don’t want to have to drive four hours to get to your mother’s, eat her fancy-ancy food on her stupid fancy-ancy china, and then drive four hours back home. Besides, ya’ know darned good and well my team is playing our biggest rival that afternoon. I’d miss the whole game just sittin’ in the car. No way. Let’s just do what works. We can walk over to my brother’s house, eat barbeque, and see the game on his big screen. Period. No more discussion.”

Game over. Everybody loses.

Any of this seem familiar?

Folks, it’s time to return to the real meaning of Thanksgiving. A special day to be grateful to the Creator who loves and protect us, and a day to put family first. Not the Big Game, friends’ parties, chasing chickens, or your own self-centered desires.