Stupid Expects Change – With No Changes 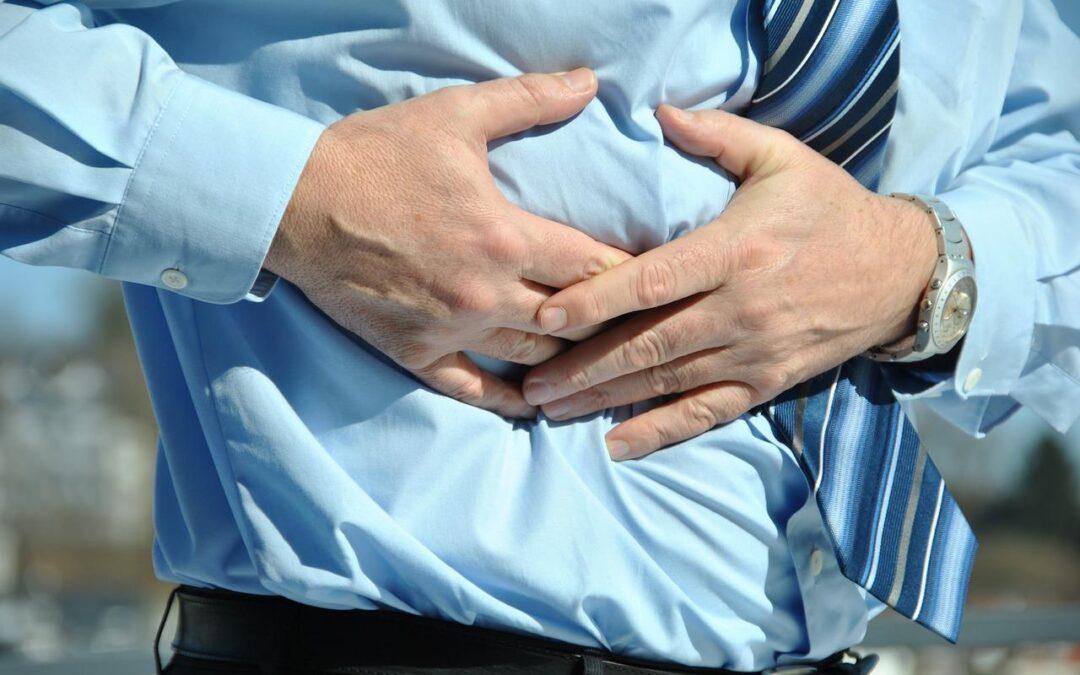 It is not an intelligent idea to ignore pain. If you have pain, or had pain in the past – physically, mentally, emotionally, maritally, financially, or any other ‘-ally,’ – there is a reason. Be smart and deal with it.

Readers, ARE YOU LISTENING TO WHAT YOU ARE READING? Please take all this to heart.

Pain is part of God’s Warning System that something is beginning to malfunction and will most likely worsen if it is ignored. Don’t make the mistake of being too busy to think about it. Too proud to try to make changes. Too scared of what you might be told if you go to a professional. And if you have already been given a diagnosis and have been told what needs to be done to prevent worsening future problems – don’t ignore the advice. Make the changes needed. In whatever area that is hurting.

Because it is very unlikely that the problem will just magically go away. To the contrary, pain ignored is simply an invitation from you to an existing problem, “Go ahead, take over an even bigger part of my life and make yourself at home! In fact, you can live here as long as you want, I won’t do a thing about it.”

And if you have only just begun to glimpse faint flashes of a warning light that something is wrong in your life, don’t be foolish and wait for the real pain to hit. Be smart. Get ahead of it. Investigate and try to get a jump on whatever has begun to say, “I’m almost completely thru your door, and when I do, you better believe that I’m gonna make my presence known, and I’m here to stay for a while.”

Painful issues of any kind usually require making some adjustments, a different approach to living. Some examples; Your hurting marriage won’t likely heal with simply the passing of time. A physical problem most usually doesn’t just disappear on its own with no attention from you. Your empty bank account probably won’t recover unless you adjust your spending habits. And if it is depression or an anger issue that is nagging at you, it has roots that rarely disintegrate alone.

I’ll write it again. If you have pain, or had pain in the past – physically, mentally, emotionally, maritally, financially, or any other ‘-ally,’ – there is a reason. And it is not a smart idea to ignore that pain.

Interestingly, the expansion of that word, ‘ignore’ is the word ‘ignorance.’ And either meaning of that word ignorance, whether used as ‘innocently unknowing’, or as ‘willfully and stupidly turning your back’ means you probably stand to get hurt in the long run, either way.