Own It- It’s Yours 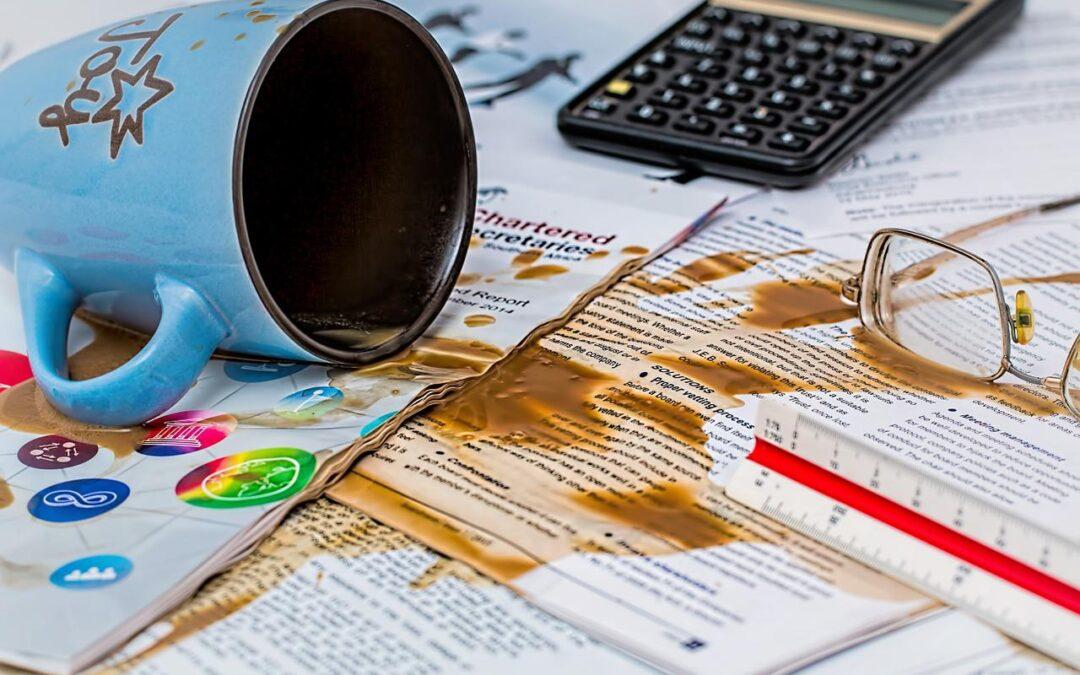 You actually did it.

You won the election. Or in the last second, you sunk the shot that won the game. Or your business was named in the top ten in your category this year for growth. Maybe, you actually got ol’ Ms. Fussbudget to laugh during English class. Or just maybe, you lost the weight that has plagued you for so long.

Whatever it was that you did – own it. It came from you, it was your own success. No one else can claim that they did what was clearly your accomplishment. There is no need for you to hang your head and deny that you succeeded. No need for you to declare that it was really someone else. Yes absolutely, thank those who helped you or guided you, and give them the acknowledgement that they deserve. But never back away from realizing and accepting that it could not have happened apart from your own decisions, desire, and work.

Feels good, doesn’t it? To hold your head high and give yourself a pat on the back for succeeding. To accept that you “did good.” That you are not always making a mistake or not trying hard enough to be a winner. In doing so, you are setting yourself up to see yourself in a good light – and that does make a person feel good. It will probably make you want to try even harder to win the next time.

But let me flip that proverbial pancake to the other side.

You made a major mistake, or you gave up trying and just walked away without a word. No one else is to blame. And there isn’t a valid excuse for what occurred…. simply that you are wrong. And a really big error was the result.

Accept it, own it. It was your mistake, not someone else around you. To attempt to lay blame on anyone else accomplishes a lot…and none of it good. Namely, you won’t learn to take responsibility for your own problems, and secondly, that person you are blaming will resent you for a long time. Doesn’t do much for your relationship.

Another fact to consider; those around you who already know the real truth – or they find out later – will see you differently, and not in a good way. (And the Bible says the truth will always come out sooner or later. Numbers 32:23)

It’s best to just honestly examine what happened– openly and clearly. Look closely at your own actions, motivations and conversations. If what you find makes you squirm, then own it. Sure, there is usually always someone’s behavior you can factor in to make you feel better about it all. But that doesn’t change what you did. Just own it, and try to make amends the best you can.

And then forgive yourself. NOTHING good comes from living in guilt and shame. Because, we usually behave according to how we feel about ourself.