Moms Do Shape The Future 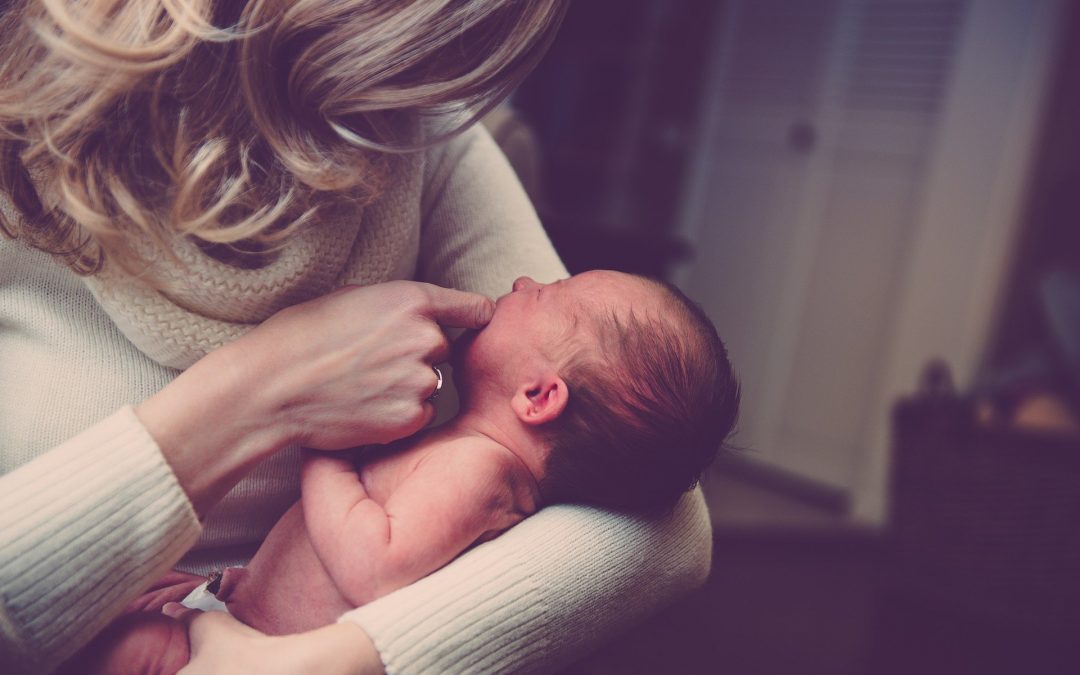 On Mother’s Day, this article comes from Andy:

One of my favorite memories is from the earlier years of our marriage, when our two sons were just beginning elementary school age. During those years, we often traveled in a van all over the eastern half of our country, singing and preaching. Some trips were short and easy, and those were ones the boys truly enjoyed.  Who wouldn’t? School work done in two hours each morning with Mom, and a whole customized van to play in the rest of the time, as we crisscrossed the southeastern states. But other longer trips weren’t quite as enjoyable. When we had just enough time to make it from one city to another. On those, there were long hours of riding with only gas and food breaks.

I can well remember those long trips when the boys would get tired and bored with riding for hours. When one of them would climb up in Renie’s lap and say, “Tell me my future, Mom.” You see, Renie had made a game with them to pass the miles away. She would weave a tale of a little boy who would grow up and go to his favorite college. There he would make great grades and play his favorite sport. Then he would find a beautiful, kind young lady and they would marry. Often she would include details of where they would live, his successful career, and even describe his children. Of course, with grandparents living nearby to spoil them. But at the center of each future she created, she always placed one constant. That boy’s love for God as he grew to be a man.

Our boys loved these late-night talks with their mom. So much that they cherish those memories today, even as men with grown kids of their own. So, what was the big deal about these fantasy tales? Well, for one thing, that little boy had the undivided, total focus of his mom. She made him feel very special, and that is huge to a young child. Also, the fact that she used these intimate times to encourage them to dream. She never discouraged them from believing they could accomplish anything they wanted. She would just write it into their story as an accomplished fact.

I know that because of these stories our sons grew up knowing she believed in them, and that God believed in them. Renie planted seeds of strength and faith in the hearts of those two blond-headed boys. Those countless tales of their future gave them a foundation of hope and security. That no matter what life dealt out to them, they could face it down and be victorious. They were given an invaluable gift. A sense of value – who they were and who they could be.

Thank you, Renie, for investing time, a vivid imagination, and a lot of road miles in the dark of night, into preparing little boys to become real men.