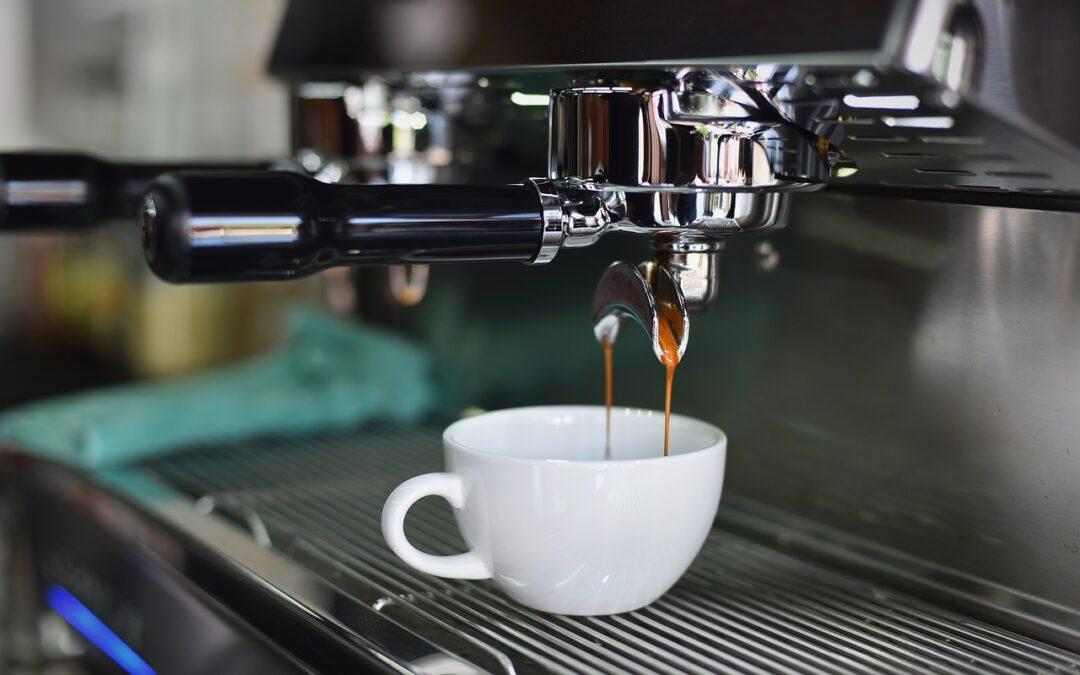 While out walking around enjoying the crisp fall weather one evening, we decided to go to a local coffee shop for a hot drink. Renie found an empty table while Andy ordered for both of us. He is very aware that she has a definite issue with caffeine, it can cause a lot of grief. So he dutifully asked for a hot, decaf cappuccino. He actually asked the young man if it would have any caffeine in it and was assured there was none.

All that night Renie was wired, and I mean wired! Sleep? Hah! That was just a weak, watery suggestion that would be ignored by her brain for the next twelve hours. So, the next morning the company’s website was consulted concerning that specific drink, and it made the same assurance – “No caffeine in your drink, last night, Renie Bowman!”

Hmmmm….Okay, whatever you say. But Renie Bowman recognizes an alarming, buzzed, bubbling, feeling zipping through her veins when she feels it. But that is not the point we are making.

Yes, I am aware that on the Huge Problem Scale of 1 to 1000, that coffee shop’s mistake was a 1. Again, not the point. The fact is, Renie could have decided to confront that company and kick up a fuss. She could have had a fair chance of making them own up to their mistake and deliver a nice apology with another cup of hot stuff. (Most likely, the barista was busy and accidently used the wrong thing – called Caffeinated Coffee.) But again, that is not the point we are making.

Here’s the point. Renie’s problem is her problem, and it behooves her to take care of that problem herself. It just makes sense that from now on, she and Andy make a careful and deliberate statement to the barista behind the counter that “She is allergic to caffeine in large doses, so don’t make a mistake!” And then make sure he has heard and understood.

Yes, I hear you and agree – companies need to be held accountable for their mistakes. And if there has been gross negligence on their part that has caused grievous harm, that is totally different than just a night of rattling nerves and lost sleep. Drastic injury by a company must be taken seriously and does have to be that company’s problem. Like I stated above; large corporation or simply you, make your problem or mistake your problem, and take care of it. Just own it and deal with it honorably.

Overall, have we as a nation become so sue-happy, so self-absorbed, so money hungry, that we are deliberately taking advantage of any and every unwitting mistake made by someone, so that we can benefit financially? Our country seems to be sinking in a deep quagmire of selfishness and greed – with no end in sight.

Folks, we citizens of our wonderful country should be above this kind of behavior.