It All Starts With a Stand-Off 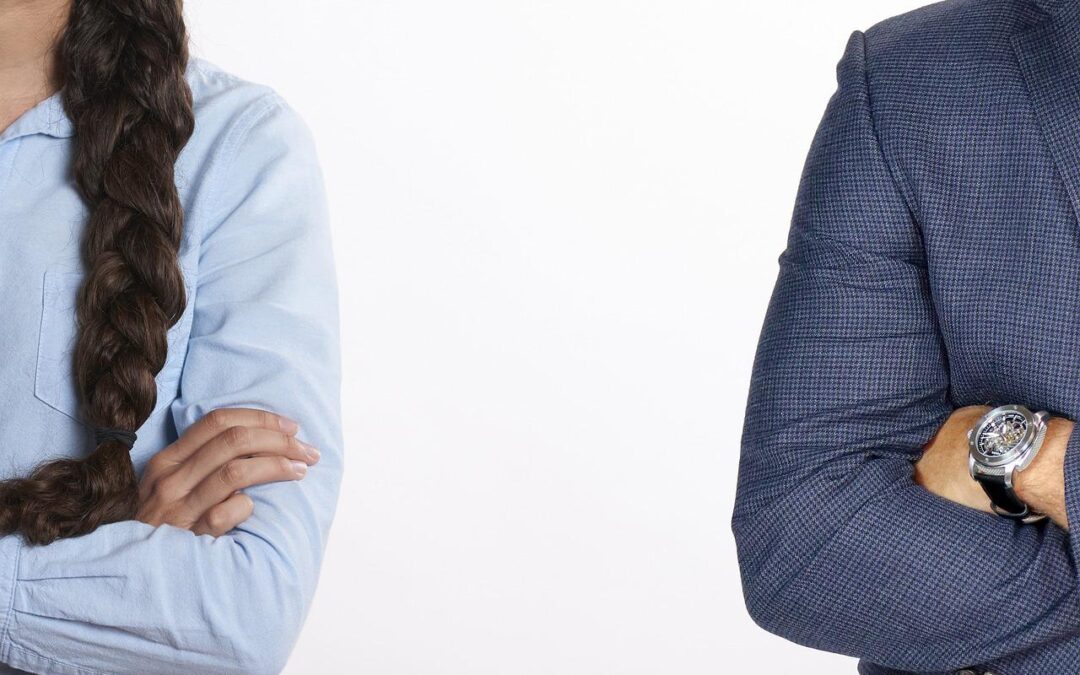 Husband has had a horrible time at work that day. Feeling kicked around, unappreciated and definitely out of sorts, he pulls into the driveway, only to find that his three-year-old has left her tricycle blocking the garage door… again. He leverages his tired body out of the car and lumbers slowly into the house, ready to snap the head from the first person he sees.

Wife is loading the dishwasher when he walks in the kitchen, her tension headache consuming her attention. Their six-month-old sick baby is screaming in her arms, the pot of spaghetti is boiling over on the stove behind her, the seven-year-old twins are fighting loudly, and she accidentally left the handle of the dirty mop in his way to trip over.

Not exactly the calming scenario he was needing at that point. Tired, discouraged husband erupts in anger and frustration. And the harried and exhausted wife, who has also put in a hard day at work and arrived home just an hour before him, responds in kind.

Can we say World War, with the twins disappearing up the stairs to play the role of Switzerland?

Who is at fault? A hurting husband and dad? A depressed, tired wife and mother? More importantly, which of them is going to make the first move towards apologizing and trying to see the situation from the other person’s point of view?

And worse, what happens when nobody decides to try to be the bigger person?

Well, Switzerland decides to eat spaghetti up in their bedroom. The sick six-month-old feels the tension, and that causes her to fret even louder. The three-year-old reacts to the negativity surrounding her and acts out the fear she feels building within. And husband and wife add another layer of resentment and anger to the wall that lately has been building between them.

If no adult in this situation suddenly realizes what is happening, and puts an abrupt halt to it all by putting their gun back in the holster, then the problem is probably only going to escalate in intensity. And when that kind of scenario happens often enough in a marriage, then those two pseudo-grownups will eventually begin to wonder if being in this union is worth it.

“I am so sick of this! And my kids? Shoot, they’re acting out worse than ever before. Probably because all we ever do is fight around them. They’ll be a lot better off if one of us just gets the heck out of here. After all, they’re just kids, and everybody knows kids are flexible and adaptable. They would be just fine.”

That’s why we have so many depressed and angry kids who are being reared in single family homes. Kids who are either having to adjust to being shuffled back and forth between Mom and Dad’s houses, or have to live without the benefit of one of their parents in their life.