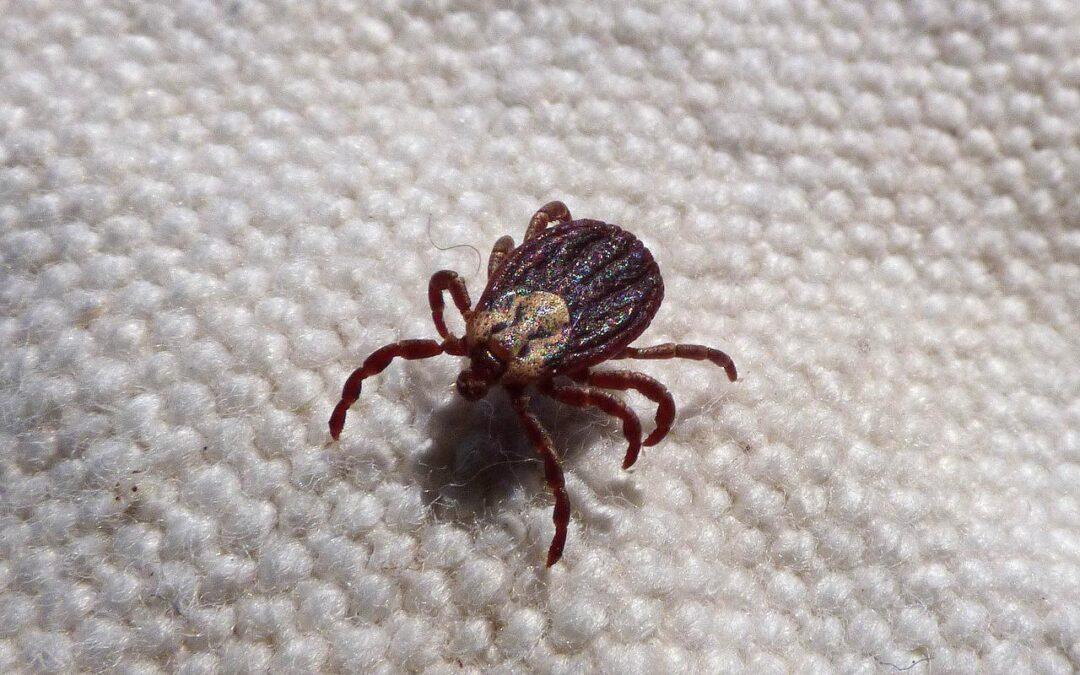 While visiting for a few days on a beautiful farm in the mountains recently, we always went walking every day. Those eight hundred acres were covered in large trees, meadows, and had a briskly rolling gorgeous little creek within a ten-minute stroll of the farmhouse. The family had carefully cleared roads and paths among all the trees, bushes and flowers that grew everywhere on their land. So, as long as we stayed on one of those paths or roads, and kept our eyes peeled for a stray bear or panther, we were good. We were free to wander anywhere and everywhere, and that’s exactly what we did.

But I mentioned there were wild flowers everywhere? Among the different varieties was a deep dark purple bloom the farmer called wild violet, and it quickly became one of our favorites. So much so, that Renie asked the farmer if she could uproot a few to transplant into her garden at our house. He readily agreed, so the last day there we ventured off the beaten path to dig up a few clumps.

Upon arriving home, after wandering among that tall grass and trees to dig up those flowers, we found that an extremely unwanted guest had hitched a ride to our house. Yep, Terry the Tiny Tick had evidently decided he would become a guest of Andy’s. Just think about it from Terry’s viewpoint. A man’s thigh would give him an endless supply of blood to feast upon and make a nice warm home. All it had to do to become a permanent guest in Andy’s body was to hide itself from being detected. So it had quickly burrowed its body so deeply it was barely discernible. So deep Renie wouldn’t even attempt to remove it. Andy met some nice people at the local Emergency Care that day.

Ticks really do have a lot in common with something else that hides deep.

Those beautiful trees and bushes that we loved and admired among all that grass hid an enemy. And Andy walked out into that tick-infested meadow, not even giving a millisecond of thought to what was most probably lying in wait for him. That enemy moved silently, quickly and subtly into Andy’s life, and if left there would likely have become a big problem.

Sound familiar? It will.

The only safe place for a disease-carrying tick is wherever ticks go when they have been removed and squashed to death. And the same goes for that unwanted guest called sin that you unwittingly pick up and host in your mind and body while it burrows deeper and deeper into your daily life. Dangerous stuff that can only get worse.

Oh yeah, I know, “It’s just a small innocent little habit, or lie, or bad behavior. No one is truly affected by it, in fact in many cases, nobody but me even knows about it. So how can it become such a big deal?”

Tell that to Terry.