Creative Coping – Not a Good Thing 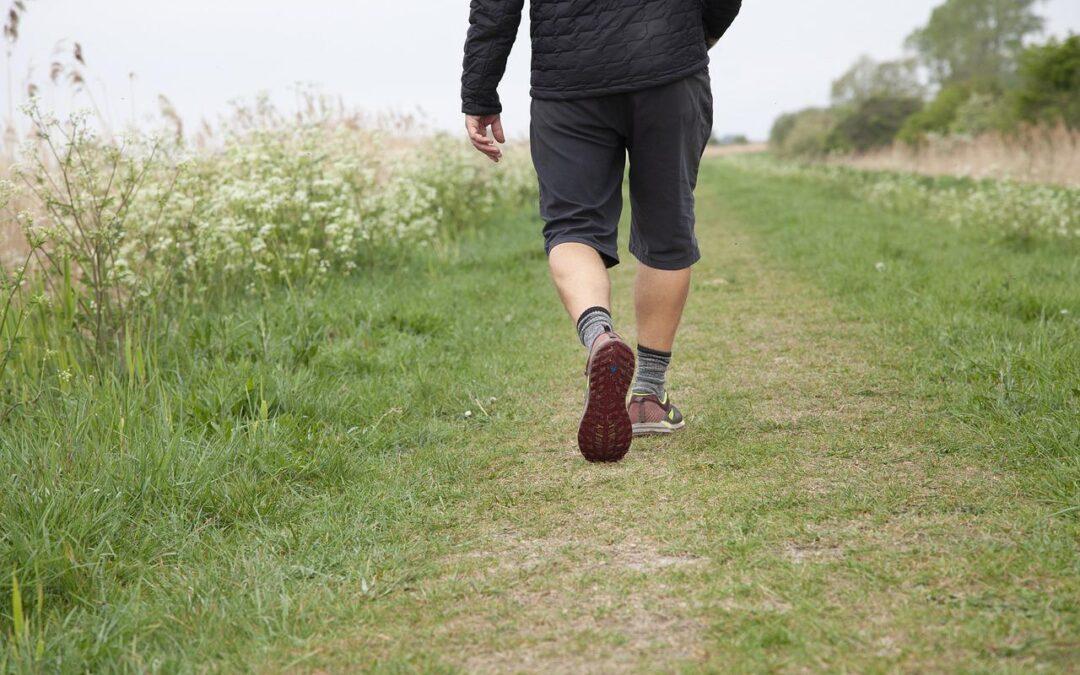 The man had a heart attack. His cardiologist then told him he had to walk at least forty-five minutes daily, the rest of his life. So off he went, just like the mailman – rain, sleet, snow, or burning sun. Walking became a regular part of his days.

Then he began to notice discomfort in his foot, which developed into severe disabling pain. He went to the foot doctor, who diagnosed him with plantar fasciitis. She agreed with his cardiologist to keep on hoofing it, as walking would benefit healing the plantar fasciitis, while it also helped protect his heart. So, she sent him to a special shoe store to be fitted with walking shoes that would protect the foot problem area. Sure enough, the shoe doc knew what to do, and fitted him with special ‘Plantar Protect Shoes.’

Daily promenading through the neighborhood continued. Slight groaning and griping included. But then the day came when he began to notice pain somewhere else. Swelling on the outside of his foot. Told his foot therapist, who informed him he was compensating for the plantar pain by walking on the outside of his foot. By trying to protect himself from the original site of pain, he was now causing pain somewhere else. So, he had to purchase a different pair of shoes that will protect from both problems, keep walking, and make certain to ice his foot afterwards.

Beginning to sense a pattern here, folks? Layer upon layer?
Sounds exactly like some people who have emotional pain in their life.

Someone grows up with a less-than-wonderful childhood. This leaves memories that create issues and difficulty living as an adult. Trying to avoid that pain, they find ways to cope. Drinking, drugs, escapism by gambling or compulsive shopping…et cetera. Anything to find a way to deal with the pain and continue living. But that very coping skill can create a problem in itself. So now, there can be addiction, family issues, job loss, financial ruin, or whatever else, in addition to the original problem. Don’t do that. Don’t hurt yourself worse, by trying to handle your hurt.

Now, I do recognize that too many times there are no easy pat answers to our physical or emotional pain. Anyone who tells you that there is – can be lying to your face. Aching and hurting are an ongoing part of living, especially the more of life we experience. But it’s smarter to do our dead-level best to notice and deal with the original pain as soon as possible. So hopefully it doesn’t develop into a bigger headache as time goes on.

Like that small insignificant spider web on your porch that you ignore today – twenty-four hours later it can be this massive, disgusting, slimy mess that clings to your face and hair when you stumble through it on your way out of the house.