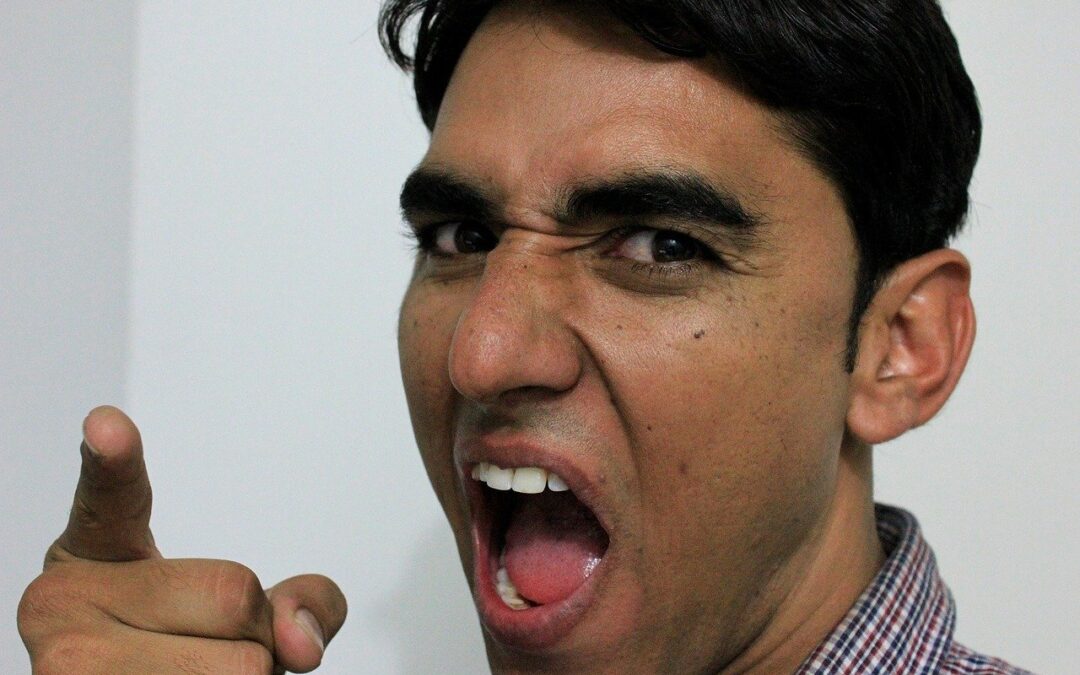 Have you ever made an enemy? Someone who not only detests you, but actually would love to see the ground open up and swallow you. While they laugh and annihilate everything that used to be yours.

No? Neither have I. Or at least I hope not. If I have, they haven’t let me know it…yet.

But for now, let’s just assume that I have made someone very angry. That I have done something so awful in their eyes that this person detests the air that I am allowed to breathe. An act that hurt them deeply enough that they want to destroy me and everything that pertains to me. That’s scarey. To think that I could be living on borrowed time in someone’s daydreams.

What would I do? Probably want to pack my bag and run in the middle of the night, to be perfectly honest. Just escape with my skin still on, with fear as my companion. Most likely, it would never occur to me to face my accuser head-on and try to resolve the problem. And I will also admit, I am not a Get-Evener. Revenge doesn’t really live in the gene pool of this lady. Self-preservation? Absolutely. Like I said earlier, pack my bags and hide where I can never be found.

Does that admission make you cringe? Are you a strong-take charge-shoot first-ask questions later dude? Lot of you people out there, I know. People who can’t understand someone like me.

But maybe, you are one of those who do understand my emotions, “Very little is worth living in fear and pain. I’d rather start over somewhere else.” If you are, accept it. You are who you are, and you are no more wrong – or right – than the “You Can’t Bully Me, I’ll Get Revenge” clan.

But there was one man unlike any of us. He made enemies because he knew who he was and he knew what he believed. And when his enemies attempted to kill him, he didn’t run, and he didn’t cave on his stand. But neither did he attempt revenge on them. He just stood. And loved. Friend or foe. And he willingly forgave and blessed anyone who changed their mind about him.

Why? Because we are not perfect in our thoughts and our emotions. We are very human.

But Jesus Christ was perfect in His walk on this earth. Oh yes, do not doubt, He experienced every emotion that we humans experience. Fear, temptation, anger, and all the rest. But one humongous difference between Him and us. He was never controlled by those emotions and thoughts.

Trust Him to help you through the hard times, because He can.