Coddling is a Killer 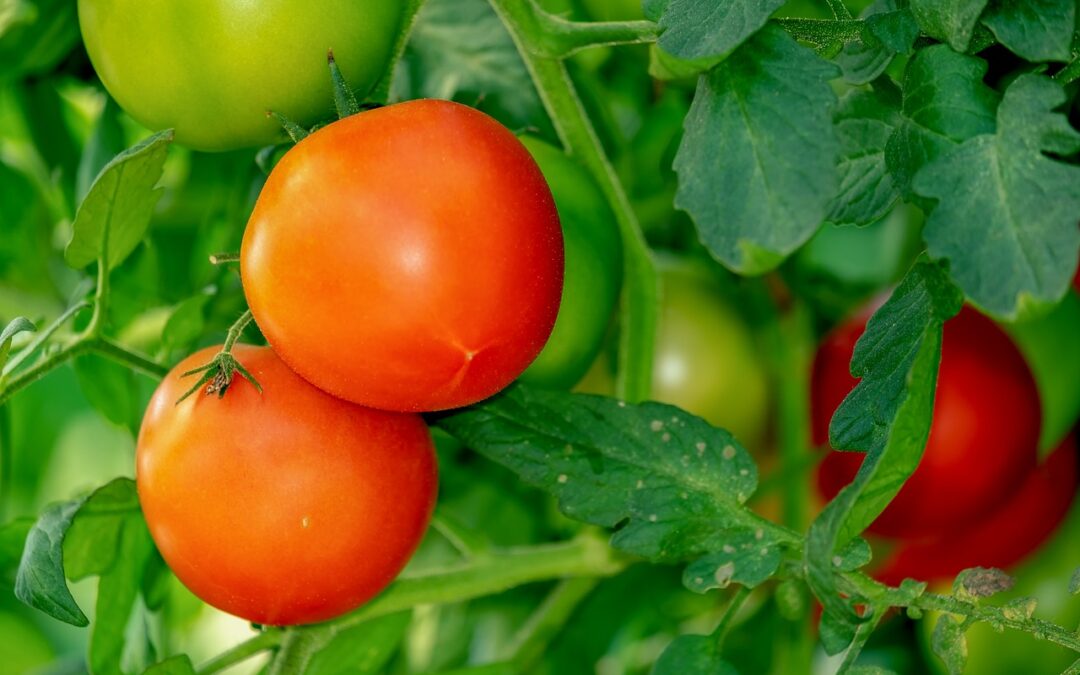 Early in our marriage, we were both employed at a large feed, seed and fertilizer company. Its walk-in store was extremely busy from local traffic in the spring, due to the seed and garden plants it carried. Andy was a salesman on the floor, while Renie worked in the offices.

One morning in early spring, Andy sold a dear lady several tomato plants. Satisfied with her purchase, she left determined to grow a bumper crop of vine-ripened tomatoes. But some weeks later he looked up to see her stomping back into the store, the dark look on her face giving Andy immediate clues that he was going to be facing a tornado, complete with threatening lightning bolts and terrifying wind.

Seems the lady’s bumper-tomato dreams had turned into a tomato-less nightmare, and she not only demanded an explanation and an apology, but she also wanted a full refund of her money. Andy listened patiently and then actually called the company owner for his input. Surprisingly, the owner left his office and walked onto the floor of the store (he probably wanted to see the source of all the loud hubbub.) When he had heard her angry tale of woe, he then began to question the treatment and care of her beloved plants. Soil, watering amounts, and sunshine…basic issues of gardening.

Evidently having enough of his questions, she finally yelled, “I have done everything EXACTLY like I was told to do when I bought those plants! Not only that, but I have babied and cared for those plants, and protected them from every possible thing that might harm them. And they still won’t even put on one bloom.”

The owner then proceeded to shock the poor woman when he calmly stated, “Well, ma’am, what I suggest you do is go home, take your water hose and whip the daylights out of those pampered plants.” Horrified, the lady indignantly exclaimed, “What? You want me to beat up my babies? Well, I never!”

Amused at her response, he replied, “Yes ma’am, that is precisely the problem. Your over-protective care has created a perfect environment for those plants. But every plant must have a certain amount of stress – it causes them to produce fruit. You have told me they are large, lush and beautiful, but have produced nothing. So, go stress ‘em.”

Glaring angrily, she stomped out, never to be seen again.

Learn this. We humans, just like in the plant world, also need a certain amount of struggle in our life. Why? Because if not for stress and difficulties, we would stay like that lady’s pampered tomato plants. Green and lush, but honestly, not producing much. So, God allows problems in our life to strengthen and mature us, to the point of being able to act like responsible adults who can contribute to society.

Hmmmm, come to think of it, those coddled plants remind me of much of our country today.