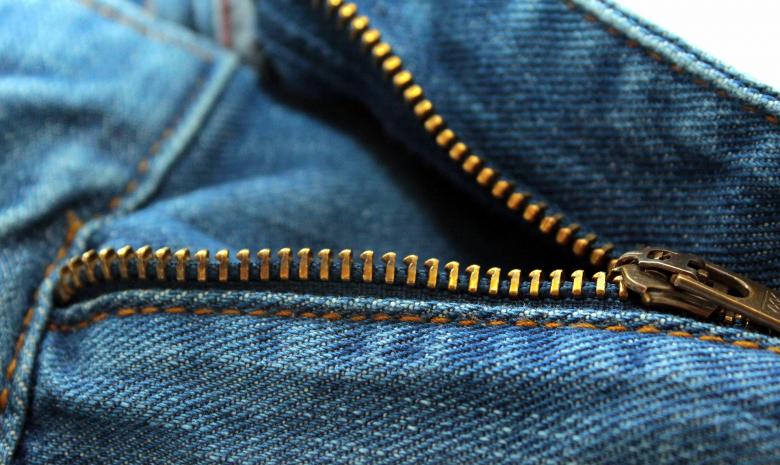 A goodhearted momma once approached her well-known and popular pastor after he had completed a stirring message that Sunday morning. She gently introduced herself and then told him, “My son is studying to be a minister at So-and-So Seminary nearby. What is a good piece of advice that you would give him about preparing to preach?” The older and very experienced minister hesitated, looked down into her earnest face and then said, “Madam, before I step into the pulpit, I always check my fly!”

Can’t you imagine the look of surprise and embarrassment on that sweet little lady’s face? She was anticipating some great earth-shaking piece of wisdom, and instead received a sage bit of advice from one who had been there many times and learned a thing or two.

A lot of people seem to be looking for the grandiose in life – when just a few simple and practical truths serve much better at the time. Why? Because if we don’t take care of the small details in our life – the tiny mundane things that prepare us for bigger things – the world may never see the plans or ideas we have been given.

Benjamin Franklin once said, “Take care of the pennies, and the dollars take care of themselves.” He is saying that if you ignore the insignificant, you can create significant damage to what you are trying to accomplish. (Can you imagine trying to listen to a preacher who has accidentally left his fly open?)

We knew a young minister who was so determined to make his mark on the world. He had tremendous passion and a burning desire to make a difference for Jesus – but he had ignored the need for formal training or education. After a few years of very limited success, he made an appointment with a well-known pastor and presented his problem to him. The older gentleman listened and ask questions, then told the young man, “God can use any ole’ axe to do His work, but He can use a sharpened axe much easier and faster! You need to go back to school and finish your education.” The young man wisely took his advice and years later finally received his doctorate in ministry. His work after his education definitely had a deeper and wider quality.

Life is made up of so many so-called insignificant details. And they can seem irritatingly vague and boring as you have to work through them every day. But remember, rarely do the “big events” in life just happen by themselves. They are the result of taking care of those tiny boring details of daily life, which prepare a person for center-stage.

Don’t make the mistake of turning your nose up at the daily details of life, and living only for the Big Stuff. Like the lady said, “Well-tended pennies can turn into dollars, but untended dreams can turn into fluff.”