A Bleeding Bottom Lip is Better Than Smelling Skunky 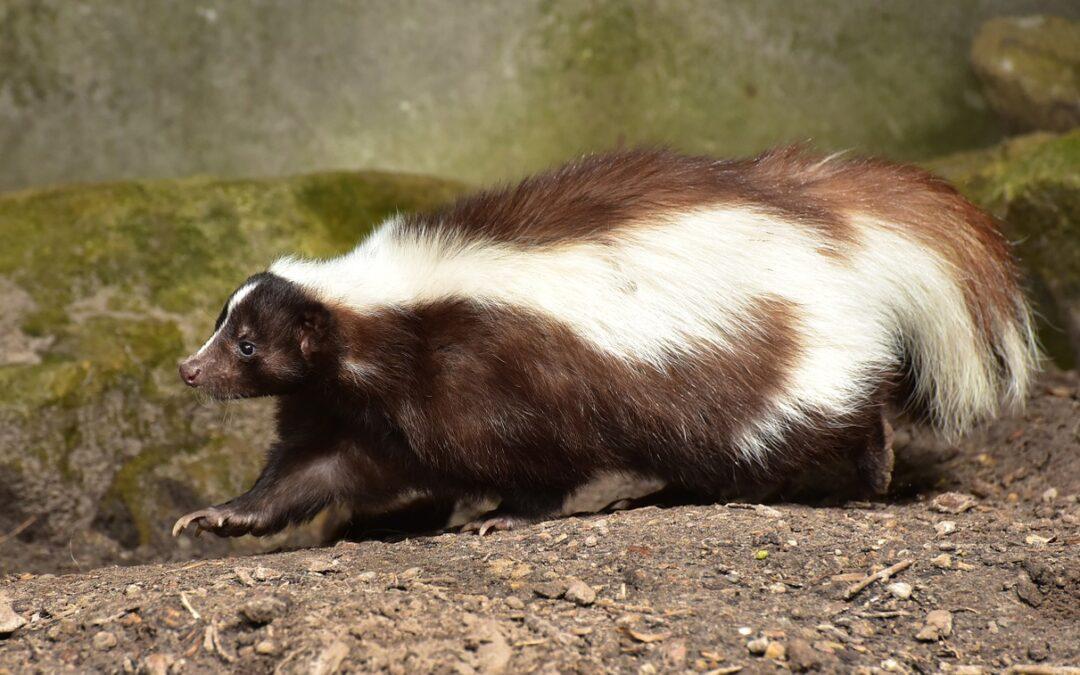 We’ve all had to be around them. Usually, everyone has one or more in the family tree – hopefully a good way away from your own particular branch. But even if you are fortunate enough to not be situated in close proximity to Cousin Crabby – you probably still get the blowback from the family members who have no choice but to be around him. And you can easily tell who those unlucky ones are, by the dazed, disgruntled, and depressed haze that occasionally surrounds them.

Who are these people that make others want to run and hide when they come around? The people that I am convinced inspired Caller ID? Who turn the very air around them a dark grimy gray when they enter the room? Perpetually angry and grouchy people. The humans who, for whatever reason, have decided that their life has to be lived in a black mood. And that yours should be also, so it is their job to ensure that happens.

You can absolutely decide ahead of time, “When I have no choice but to take her phone call, I WILL NOT get sucked into that dark hole where Grumpy Greta lives and wants everyone else to inhabit. I refuse!” Then the phone rings, and the caller ID notifies you of impending gloom. You take a deep breath, pray for Almighty God to protect you, and then cheerfully answer. Only to hear threatening, grim voice coming from the deep black hole, “I. AM. UNHAPPY.”

Then the litany of woe begins assailing your bleeding ears. And no matter what you say in the next thirty-seven minutes and twenty-two seconds, it is wrong. There are no carefully worded suggestions that will be acceptable. No subtly, or otherwise, change of subject that moves Grumpy from her firmly fixed focus – to make certain you are fully versed as to the reasons she has the worst life ever lived on this green earth.

And may God help your unfortunate misguided soul if you dare to disagree with this poor woman. One hint of the words, “But maybe….” and World War III threatens to submerge you over the air waves. It just isn’t worth it. Better to grab your roll of duct tape and plaster it two inches deep across your mouth, than to bring down the Wrath of Kahn’s cousin upon yourself. Just stay silent and tough it out until the onslaught is over. And while you are waiting for deliverance, just bite your bottom lip until your sacrificial blood drips onto your chin. While comforting yourself with thoughts of hot gooey cinnamon rolls and a cup of coffee waiting on you in the kitchen.

An old man once put it this way, “Arguin’ with folks who like fussin’ and fightin’ is like wrestlin’ with a skunk. Both wind up smellin’ bad, but the skunk likes it.”

A bleeding bottom lip is better than smelling like a skunk.