Dads Can Make a Difference 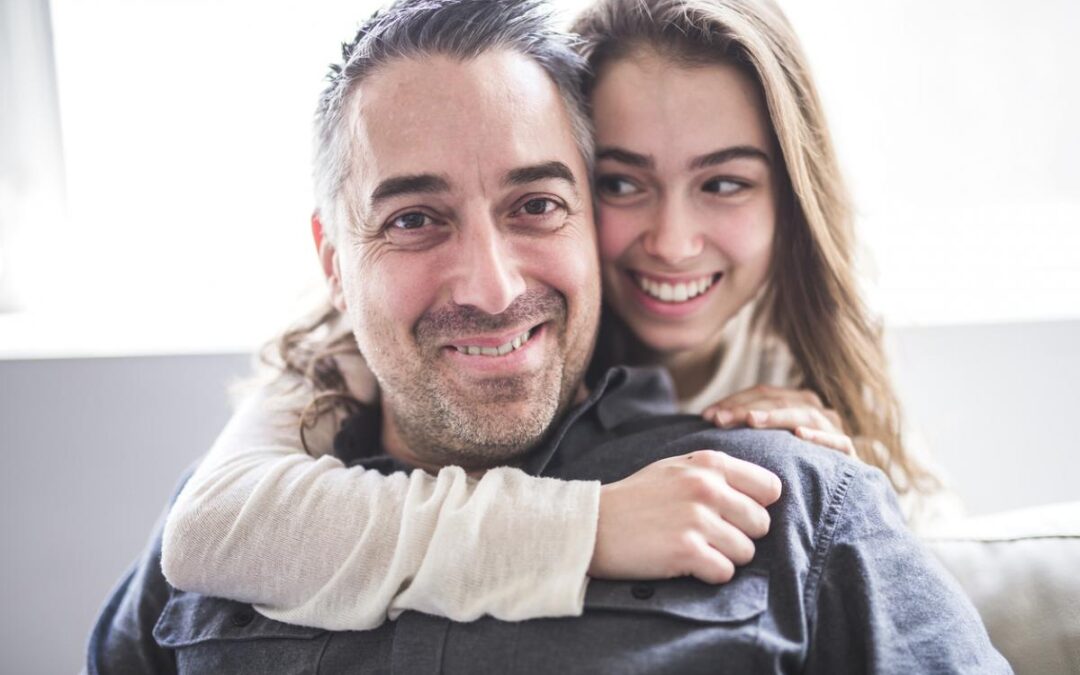 True story. Probably countless times thru the span of history.

A young lady graduated high school and was bound for the college of her choice. Scholarships and loans were in place. Her Mom and Dad had done their best to prepare her for this huge step – living on her own for the first time ever.  Great grades, kept her involved in church, and their home life was intact and thriving.

But some problems surfaced after she arrived on the enormous campus. She found herself alone in a huge crowd of strangers. Not a tremendously outgoing personality, finding her place was a struggle from the beginning. Plus, undiscussed anxiety and trepidation about being totally responsible for her life decisions added to her stress level.

Soon, the inevitable happened. An older experienced crowd accepted her and began showing her the ropes. But that acceptance in itself caused even greater problems. She had been reared to obey God’s laws, and to respect herself. And that crowd pulled her away from what she knew as Truth. Guilt and misery replaced loneliness, and she spiraled downward even farther.

After a few months she went home to visit her family and it all came spilling out. The pain of loneliness, the fear of doing life on her own, the guilt in her present relationships. Dad and Mom heard it all. They wept with their daughter, and assured her that she could begin again, in God’s eyes, their eyes and in her own.

Dad loved the restoration of his child.

But at the same time, Dad was absolutely livid. Dad wanted blood, but not hers.

He made an appointment with the extremely tall and confident Mr. I’ll-Take-Advantage-Of-Naive-Girls to meet in a local restaurant. There he confronted the young man, who admitted what had happened. But then as he stood to leave, Mr. Romeo made the mistake of telling Dad to butt out, that he would work things out with her.

A much older and six inches shorter Dad saw red. Rational thought went out the window and instinct took over as he stood and decked the young man. One punch and College Romeo hit the floor unconscious.

Probably not Dad’s finest hour, that’s true. The restaurant manager called police, and Romeo’s mommy called Dad’s boss to voice her opinion of the incident. Wanted his reputation and his career ruined.

But that day something else also happened. The daughter felt loved and protected and cherished. She felt heard and valued. And she got to experience her Dad defending her.

Was Dad wrong for punching out Romeo? Probably. But his daughter learned beyond the shadow of a doubt that her daddy was there for her…that he cared.

This world needs more Dads who are angry for their daughter who was hurt and used. Dads who listen without condemning, love without conditions, and are willing to risk hurting their own reputation in the community, in order to turn life around for her.